Valuing Personal Injury: How Much For How Long? 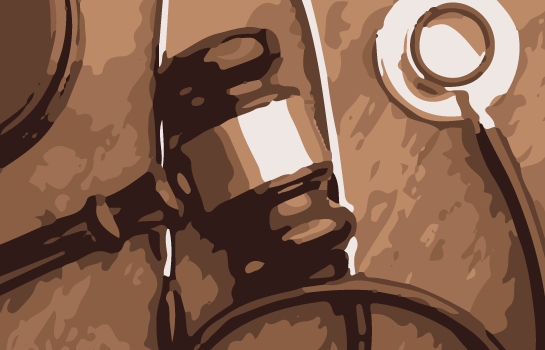 In any event whereby some form of economic damage must be measured, whether lost business profits in the context of commercial litigation or lost individual earnings or earnings capacity in the context of insurance litigation, there are certain unambiguous considerations. Essentially, in all cases, a competent economic damages expert will begin by evaluating this most basic of factors: But-for the injurious event, how much would the business or individual have earned during the damage period?

Despite the apparent simplicity of this question, the way in which the expert evaluates the relevant issues, and ultimately reaches a supportable conclusion, will depend upon the nature of the economic damage. The authors have chosen to address, through this article, the perceived issues that must be considered by an expert when evaluating the lost earnings or earnings capacity of an individual as a result of a personal injury. We have selected this narrow subset of economic damages because of the disparity of approaches that we have seen applied in these types of cases. Unfortunately, in our opinion, many of the methods used to measure personal injury economic damages have been inconsistently applied, often with little regard to sound economic theory. While there are various ways to evaluate these damages, they are most often considered within a “But-for” model.

METRICS USED IN The But-For Model

Although circumstances differ between cases, a reliable calculation of economic damages consistently depends upon an accurate assessment of the following metrics: actual earnings, but-for earnings, additional expenses, and the present value of lost earnings and additional expenses .

The reason CPAs are often called upon in personal injury cases is because we have a knack for noticing financial trends. In quantifying personal injury damages, the expert must assess the historical earnings pattern for the injured individual.

If the individual had worked in the same job for the past 30 years and had risen steadily and predictably through the corporate hierarchy, this assessment would be relatively simple. In many cases, however, the injured individual generally has a more volatile employment history, sometimes with an earnings history that fluctuates both up and down. This observation often becomes more convoluted when the injured individual was self-employed.

a) What financial records are available to calculate historical earnings?

b) How reliable is this information?

a) What was the earnings level during the period from the injury date through the date of trial?

b) How do these earnings compare to the earnings in periods prior to the injury date?

c) What assurances did the expert have that the earnings levels in the accounting records are accurate?

3) Analyzing mitigation issues and their impact on actual earnings

a) What might the injured individual have done to minimize the lost earnings capacity attributed to the injurious event?

b) To what extent, if any, did the injured individual undertake these mitigating actions?

b) Absent the injurious event, would the injured individual have had the capacity and resources (based on pre-injury existing or anticipated family position, lifestyle, education, career progression, and other factors) to achieve the projected but-for earnings?

a) At what point, if at all, did the injured individual recover, either fully or partially, and resume pre-injury or adjusted earnings levels?

b) If permanently injured and unable to return to the work force, a perpetuity projection is generally called for in which the economic damages to the injured individual are projected.

i. For what period of time should such a perpetuity projection continue?

1. Until the life expectancy of the injured individual?

2. Until the expected date of retirement?

ii. How should this projected period be modified, if at all, for the probability that the injured individual would have been subject to accidental death or disability even if the injurious event had not taken place?

In some cases the individual’s injury affects more than just their ability to work, and may affect other areas of the individual’s life.  In some instances, these injuries can cause the individual to incur additional expenses that would not normally have been incurred.  Such expenses might include additional medical expenses and the hiring of domestic help to complete household chores that would have been performed by the injured individual but-for the injurious event. Once again, this is an area that may be beyond the expertise of the CPA, and which may require additional insight from a qualified medical or vocational expert.

The theory behind bringing future losses to present value is based upon the premise that the individual, given a lump sum as of the date of trial, can earn some form of future income from the investment of the lump sum amount.  However, the discount rate that is used is typically a relatively low or risk-free rate.  This allows the defendant to offset some of the lump sum award by the amount that the plaintiff might earn on the award while avoiding the transference of unreasonable risk to the injured individual based upon their ability to earn additional income.

In most present value situations, an expert uses a discount rate that is congruent with the ability to achieve the projected growth in the model.  However, in this situation, that risk is typically built into the earnings projection (using the volatility in the cash flows and the estimated worklife), and therefore the discount rate used to bring the cash flows to present value is typically a relatively low rate.

The connection between the injurious event and the lost earnings incurred by the injured individual is commonly referred to as the causal link. Proving that the injurious event was the proximate cause of the lost earnings to the injured individual is known as proving causation. While in many personal injury cases the expert is asked to assume that causation exists, the expert should not ignore the concept of causation altogether since, depending on the circumstances, causation could have a bearing on the existence and quantification of damages.

While there may not be any one particular “correct” way to estimate the lost earnings suffered by an injured individual, the authors’ experiences have led them to observe that there are a large number of “incorrect” ways to perform such calculations.  If experts take the time to learn, understand, and comprehend the factors discussed in this article, we believe that the issues contested at trial can be significantly reduced to testimony regarding the variables and assumptions used by the individual experts, which in our opinion is much more productive than arguing the merits of two disparate economic damage calculations, particularly when both may be inadequate. 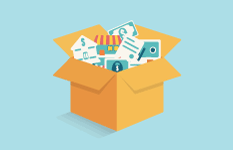 Valuation discounts typically relate to either the lack of control or lack of marketability inherent in an equity interest. While these discounts are usually considered in many business appraisals, the determination of these values differs, sometimes significantly, depending upon whether a company is valued as an operating company or as a holding company. 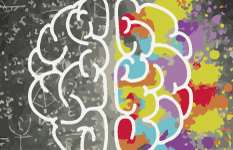 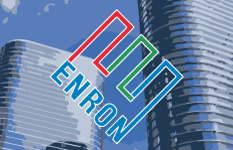 The SEC is now focusing on how the company valued everything from trading activities to hard assets such as investments in power plants and fiber optic networks. Specifically, the SEC is seeking to determine how and when the downgraded assets were placed on the balance sheet.